A Look at How PEMF Therapy Works on Depression and Anxiety 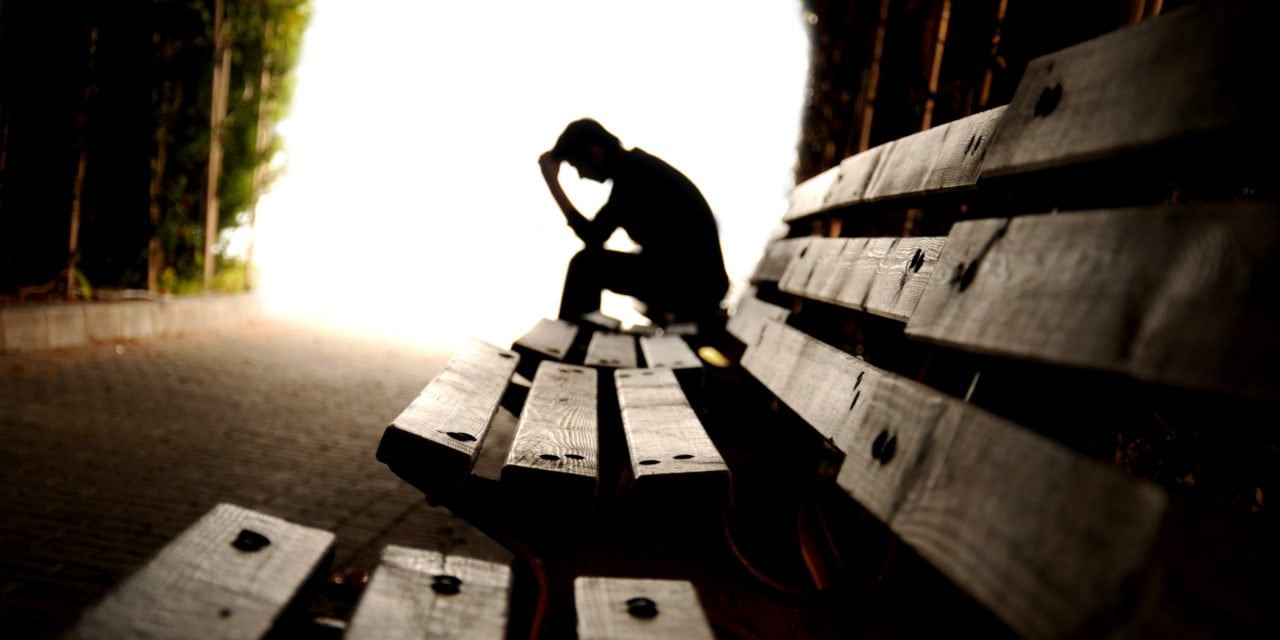 Did you know that depression and anxiety are the leading cause of disability in developed countries?

This is eye opening, considering that other countries live in abject poverty, yet many of those countries are considered to be some of the happiest in the world.

Sadly, depression is now as common as the common cold, leaving many individuals and families with little hope that there is an answer for the problem.

Millions are treated for this affliction every year in the United States, yet there are hundreds if not thousands that have become treatment-resistant.

This means that there are many individuals that are resistant or do not improve when using medications for depression or anxiety.

The methods used for these individuals are considered to be less than ideal.

According to a study conducted by Harvard, does show promise with the use of PEMF therapy for anxiety and depression.

Those who are having success with medications could potentially see even better results.

Today, this article is dedicated to sharing with you the challenges that individuals with this chronic condition face, and the bigger challenge for those who are taking medications that don’t work.

Could PEMF therapy be the most promising therapy for those who aren’t getting relief with some of the best medications available?

What PEMF Therapy Changes for Those with Depression and Anxiety

While the future feels uncertain for those who suffer from it, there is still more research to be done for natural therapies to help treat it.

The diagnosis is generally given with confidence, based upon the individual’s history and what they share with the doctor.

While some conditions are easy to fake, it is agreed among doctors that depression and anxiety are difficult to fake.

A personal testimony and that of a spouse or family member are generally a good indication that depression is a problem for the said individual.

Depression is one of the most common illnesses today, and anxiety and panic attacks are a close second.

There is a lifetime rate of over 20% when it comes to depression, with relapse rates in the first year of nearly 30 to 70%.

That is a high number, and the relapse occurring in the first year can be discouraging to the patient and their loved ones.

When medicine takes 4-6 weeks to become effective, it can heighten the agitation an individual feels as they play the waiting game.

Lastly, it is important that you know and understand one of the biggest problems we face in America.

That problem is for those who become resistant to treatment.

Although doctors aren’t sure why some patients are treatment-resistant, it is critical that the research continues to find ways for those who have no other option.

How can PEMF therapy works to help those who are treatment-resistant, and medications simply don’t work?

Harvard Medical School, conducted their own research with a device that they invented, running the study at 1000 Hz.

The study used a square/trapezoidal wave signal, and the Guass intensity was set to 20.

The design of the PEMF device was to mimic an MRSI. During the study they discovered something that they had not expected.

Those who had bipolar disorder experienced rapid improvement through this procedure.

The outcome of this study led them to research depression further, considering that perhaps whatever changes were occurring during the emission of these gentle pulses were able to impact the areas of the brain where mood is controlled.

Studies should always include what is known as a “sham” group, to ensure that the research is clear and concise.

There are thousands out there searching for hope that they can get relief from panic attacks as well as Major Depressive Disorder.

Lower intensity is always best to help correct imbalance, as well as to aid in healing parts of the body that have been altered.

It is still unclear exactly how PEMF therapy impacted the brain in these studies to improve mood, but they do know that the improvements they saw were valid, and that more research is still needed in order to validate that PEMF therapy may be the VERY best option for those who are treatment-resistant.

If you want to learn more about how PEMF therapy can impact the lives of those with depression and anxiety, please visit www.pemfsupply.com  today. 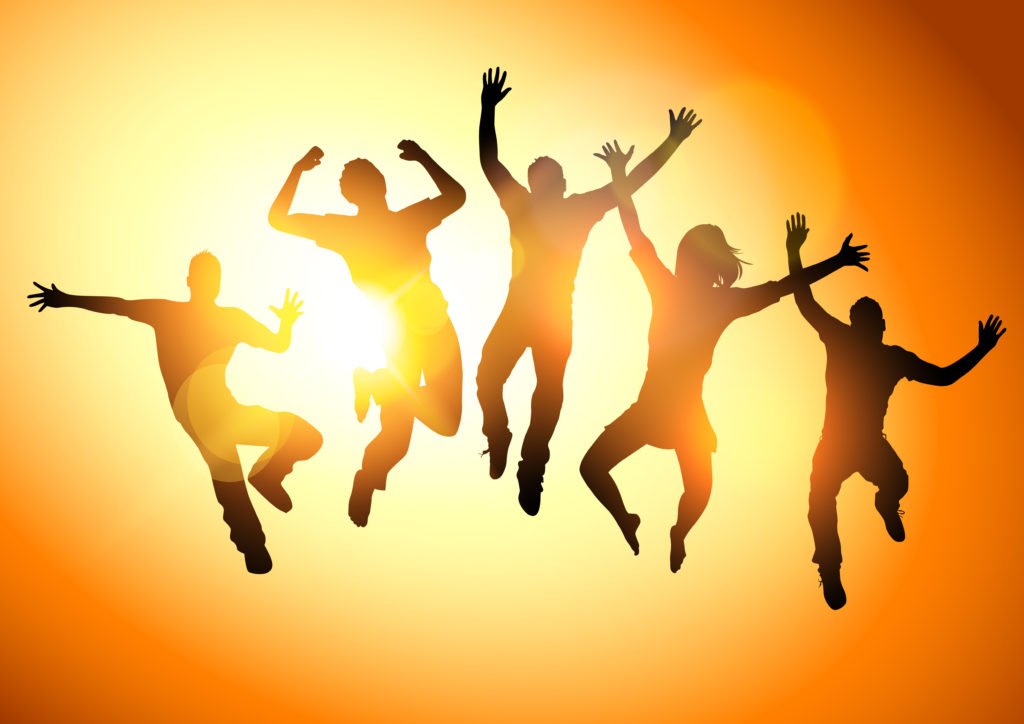