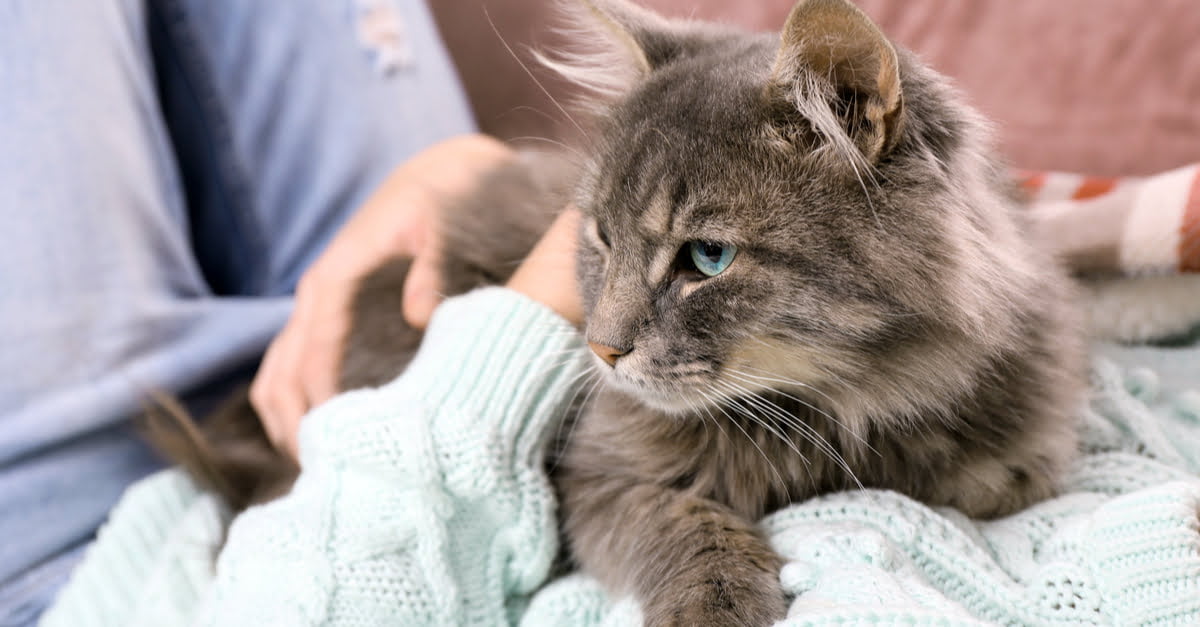 Did you know that contusive spinal cord injury in cats can be difficult to treat?

Many veterinarians only recommend surgery when a spinal cord injury has been discovered through imaging.

Spinal cord injuries can be acquired in many ways, but getting hit by a car is one of the main ways cats obtain this injury.

Cats are small creatures. Humankind often views them as weak when compared to dogs.

Cats are quite hardy on their own, and they have no problem catching food for themselves when out in the wild.

When they suffer from severe injuries, can they recover and live a normal life?

Today, this article will share some valuable information about cat health, and how you can help your cat find welcome relief through the use of PEMF therapy.

A recent testimonial of how someone’s cat was healed from contusive spinal cord injury with the use of PEMF therapy, shines a bright light on the efficacy of this therapy in veterinary applications.

What is a Contusive Spinal Cord Injury?

It has been said that “cats land on their feet at all times.”

This is true most of the time, but the cat that this article is going to focus on today knows it isn’t true. Let’s talk about “Tucker”, a furry feline that lives in Ohio.

We heard his story back in May, and it was another testament to the efficacy of PEMF therapy in veterinary applications.

Tucker’s owner, who was using a PEMF therapy pad, was struggling with hip pain.

In the middle of the night she woke up with pain and walked into the bathroom to retrieve her heating pad.

It was dark, around 2 A.M. As she neared the bed, she tossed the heating pad down onto the mattress, startling Tucker.

Tucker jumped off of the bed and hit the floor. His owner could not see where or how he fell.

She saw him just under the dimness of the nightlight. He wandered out into the hallway and lay down.

The next morning, his owner was awakened by her alarm clock, only to find that Tucker had not moved. He was still laying in the hallway in the same spot.

As she rushed to his side her heart sank. Something was terribly wrong.

Tucker couldn’t stand, and he was unable to get himself moving even with his front paws.

She hurriedly called the vet, and managed to get the first appointment of the day. The x-rays showed that Tucker had a contusive spinal cord injury.

The vet told his owner that he would probably never walk again, and he needed a very expensive surgery.

His owner was disheartened until her niece contacted with her some important information.

What about PEMF therapy?

Her niece told her that it could be used on Tucker.

The same pulse pad would be small enough to fit into the cage at the emergency veterinary clinic.

Tucker’s owner asked them if they would administer therapy if they brought the PEMF pad up to the clinic. They agreed.

The vet also gave their own orders for treatment for the injury including:

Tucker spent a few days at the emergency clinic for observation, but swelling needed to dissipate before surgery could be performed.

His owner refused the surgery and asked for some time to see how he would do with therapy.

Within two days of getting Tucker home, he got up to eat his food.

His appetite was back!

It was back enough to spur him to try to get up and walk over to his bowl. Thankfully, Tucker was only a few feet away.

He improved slowly day by day, getting therapy first thing in the morning before his owner would leave for work, and at night before bed time.

Within one week of returning home, Tucker was walking. PEMF therapy had been working on the cells, nerves, muscles, joints, and tissues.

Tucker was able to move with less discomfort, and much sooner than he would have otherwise.

Additionally, he was able to do what the vet assumed he would no longer be able to do.

How did this happen?

What did PEMF therapy do for him that other therapies could not do?

Once certain types of injuries occur they cannot be reversed.

When an individual is born with a congenital birth defect it cannot be altered.

How then can PEMF therapy aid in the healing of contusive spinal cord injury?

Whether it is a human being or a cat that we are studying, a spinal cord injury is complex.

This is not an every day injury, and the severity will not be the same for two individuals or animals.

We know this because there are numerous individuals that are paraplegics.

These individuals have all suffered tremendously.

Those who are paraplegic may experience the following symptoms:

These symptoms may be reduced with the consistent use of PEMF therapy, and in some cases they may disappear completely.

These symptoms are often present in the case of “contusive spinal cord injury” as well as cerebral palsy.

Patients with cerebral palsy experience similar symptoms and have shown improvement through the use of PEMF therapy.

It is for this reason that research conducted in the area of veterinary medicine would be beneficial.

Animals often suffer the same symptoms for the same conditions.

There is still much research to be done in the area of veterinary science, but for now, enough research has been conducted that we know PEMFs are just as beneficial for animals as it is for humans.

PEMFs stimulate the healing process at the cellular level.

This means that the healing and correction of imbalances or damage to neurons can be corrected and possibly reversed with the use of PEMF therapy.

The cat with the spinal cord injury was able to benefit within the first week. Therapy was administered 2-3 times daily, at 8Hz.

The owner was uncertain as to how long therapy should be, so her niece suggested using it for 5 minutes to start, and increasing every 3 days to a few more minutes.

It was after 10 minutes per session that Tucker began to walk.

This may not be the case for every animal.

Many of the studies conducted on using PEMFs for veterinary applications indicate that the highest frequency used for most pets is around 15 Hz.

This may be in part due to their size.

Cats are rather small, but dogs range in size.

Horses are obviously one of the largest animals to use PEMF therapy, and its use on racehorses was how it was introduced into the United States initially.

The good news is that for Tucker, PEMF therapy works, and he still uses it daily. His owner does too!

If you would like to learn more about how PEMF therapy can benefit your pet in the case of contusive spinal cord injury or other conditions, please visit www.pemfsupply.com today. 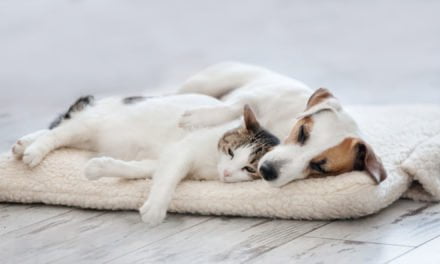 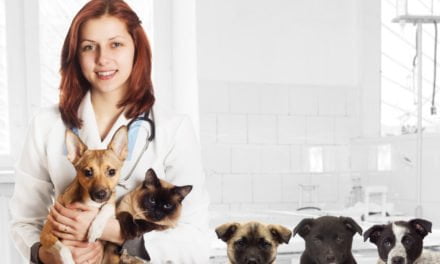 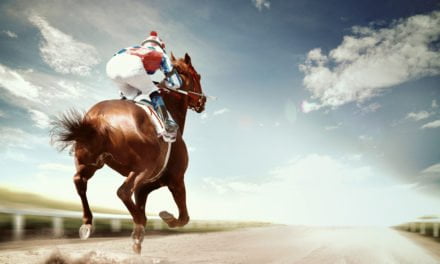