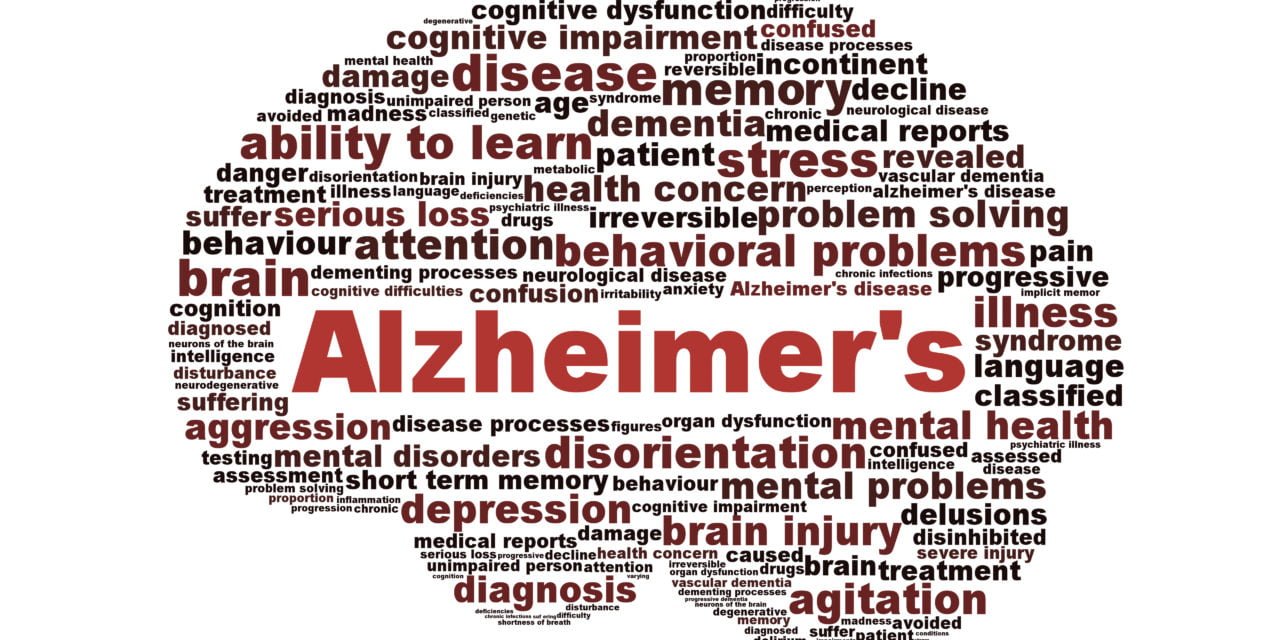 Treatment for Alzheimer’s generally includes a combination of prescription medications as well as behavioral therapy, but now there is hope as PEMF therapy emerges as multiple drugs have failed to slow down this disease.

Alzheimer’s is a disease that requires all family members to have hands on deck because the symptoms of Alzheimer’s are life-changing.

Imagine, that you are out walking around and you wake up in a completely different location.

This is how some doctors describe this disease. It’s as if you are lost in your own body, and for many, they often forget who their loved ones are.

The symptoms and signs of Alzheimer’s disease are numerous, and how they present is unique to each individual.

The most difficult challenge for those who exhibit Alzheimer’s is that they generally go through what doctors refer to as a “preclinical stage”.

This means that although symptoms aren’t really evident, that there is, in fact, some important activity happening on the inside of the bride.

The patient doesn’t really know what is about to happen, and their loved ones around them may potentially begin to think about what life is like without them.

The adult children often detect that something is about to happen, and then it seems the laundry list of symptoms begin to manifest.

Today in this article, we are going to share the symptoms and warning signs of Alzheimer’s, and the approach that the medical community takes.

You will also learn more about how PEMF therapy could play a vital role in helping your loved one improve, and what you should know before you get started with PEMF therapy.

Conventional Treatment for Alzheimer’s in America

It’s no secret that America ranks highest in the most common diseases on the planet.

One of those diseases is Alzheimer’s. You may assume that it is something that just happens to elderly people.

This is true, but it doesn’t happen to ALL elderly people.

Those who suffer from this disease are generally over the age of 60, but it’s Alzheimer’s that causes dementia and not the other way around.

This disease, named after Dr. Alois Alzheimer, was named for the discovery he made when a patient of his was dying from what was believed to be a mental illness.

At the time, it was difficult to make diagnoses the way they are made today because there was no way to make an image of the brain.

The pattern of the illness is now what many doctors characterize as Alzheimer’s disease.

The patient was struggling with speech, as well as with loss of her memory and behavior that could only be described as unpredictable.

Once the patient had passed on, Dr. Alzheimer decided to examine the tissue of the brain in order to make a determination of what may have caused the symptoms to occur.

The findings included tangled brain fibers and abnormal clumps in the brain.

The abnormal clumps are now what the medical community refers to as amyloid plaques and the tangled fibers are called neurofibrillary.

Additionally, the lack of connection between brain cells is the known cause for problems with movement, speech and behavior as well.

When the neurons are firing properly, you can speak normally and you should be able to move normally unless you are injured.

This has been a consistent fact across the board in science, but what is still unclear is what causes this to happen.

There are numerous arguments regarding the use of aluminum, and whether or not too much exposure to this is what causes Alzheimer’s to occur.

There are numerous studies surrounding what causes neurofibrillary tangles, and how they form.

The treatment for Alzheimer’s isn’t based upon figuring out how to untangle them, but rather how to prevent it from getting worse.

Here is what the medical community knows right now about what happens in the brains of Alzheimer’s patients.

The number of those diagnosed with this disease comes in at more than 5 million. With that in mind, is there a better treatment for Alzheimer’s than drugs?

A Possible Alternative to Treatment for Alzheimer’s

There are numerous modern day treatments for Alzheimer’s, but they consist of a combination of prescription medications, as well as various types of therapy including counseling and clinical trials.

Once a diagnosis is given a patient is given a prescription to help slow down the progress of the disease.

This translates into reducing symptoms, as there is no known therapy known to slow down the progress of the disease.

The FDA has approved two drugs that are designed to focus on memory loss as well as thinking problems and confusion. These two drugs include:

These drugs are not able to stop the disease from progressing, but they can reduce the symptoms that are a part of Alzheimer’s.

Brain cells die with the disease, but the drugs may help to stabilize or improve the symptoms for a short while.

Some doctors have also used high doses of vitamin E as a trial for this reason, rather than writing a prescription first.

While alternative therapies have not been widely accepted in the United States, they are growing in popularity as more news from research in Europe builds a strong case for an alternative therapy known as PEMF therapy.

This therapy has been widely researched across Europe, and it is still being researched today in both Europe and the United States.

Some well-known medical doctors are researching this form of magnetic therapy, and they are using it as therapy for many different types of diseases and conditions to note the outcome.

The goal for most individuals is to be able to manage symptoms better as well as to reduce the intake of prescription medications.

Those who have been diagnosed with diseases that are incurable should know that there is a possibility that quality of life could improve.

Whether or not the therapy is right for you is only something that you and your doctor can decide.

The goal for those using PEMF therapy for Alzheimer’s is to reduce symptoms.

PEMF therapy has been shown to trigger activity in the neuronal cells, causing them to fire properly over time.

The consistent use of this therapy has also been shown to oxygenate tissues and other cells in order to get the neurons and cells working properly.

Can you imagine what it would be like to see an Alzheimer’s patient remember their family member’s name?

What if their behavior were to improve over time?

There is no one right way to use PEMF therapy, although the specific use of frequencies and timeframes have been shown to aid in specific health challenges.

It is never too late to learn how you can help someone you love that has been diagnosed with Alzheimer’s.

If you are the adult child of a parent with Alzheimer’s, or you are a caregiver for someone with this crippling disease, please visit www.pemfsupply.com to learn more about the research behind this amazing therapy with pulsed electromagnetic fields. 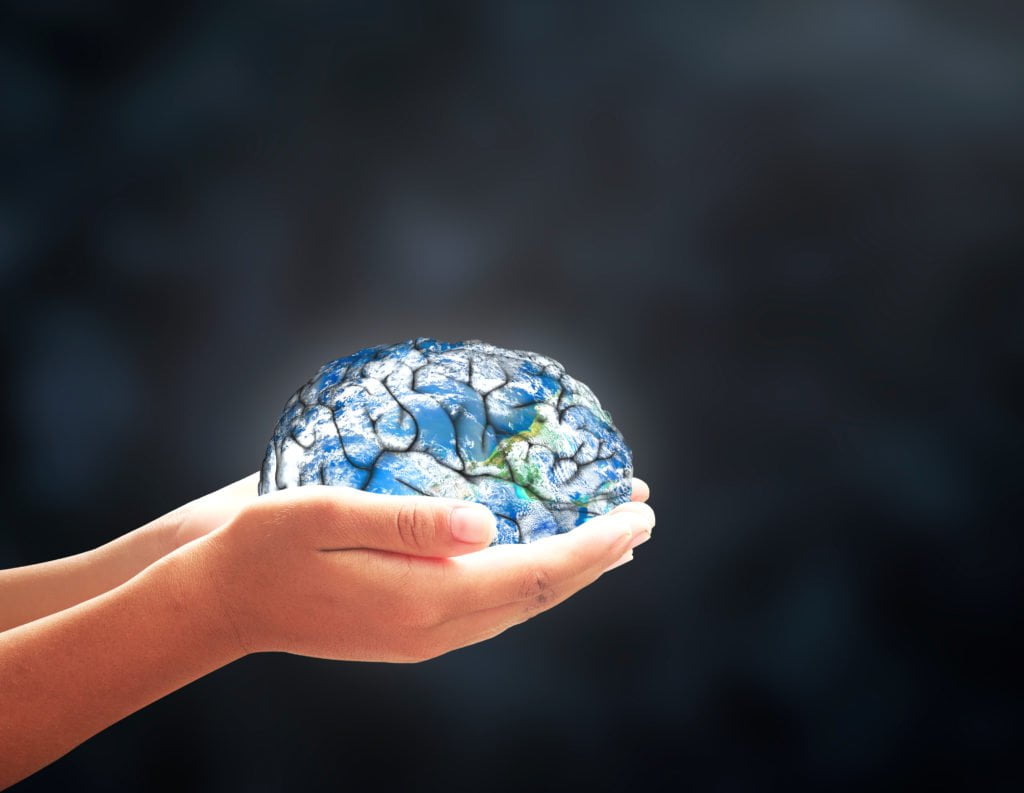 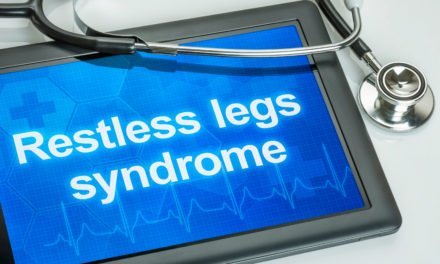 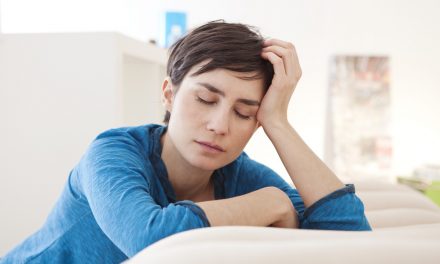 Why Whole-Body PEMF Devices are Recommended for MS 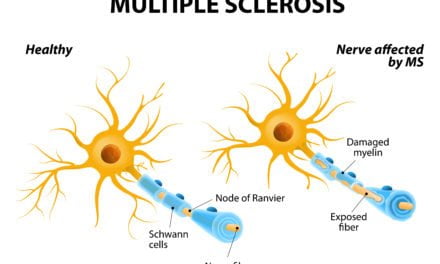