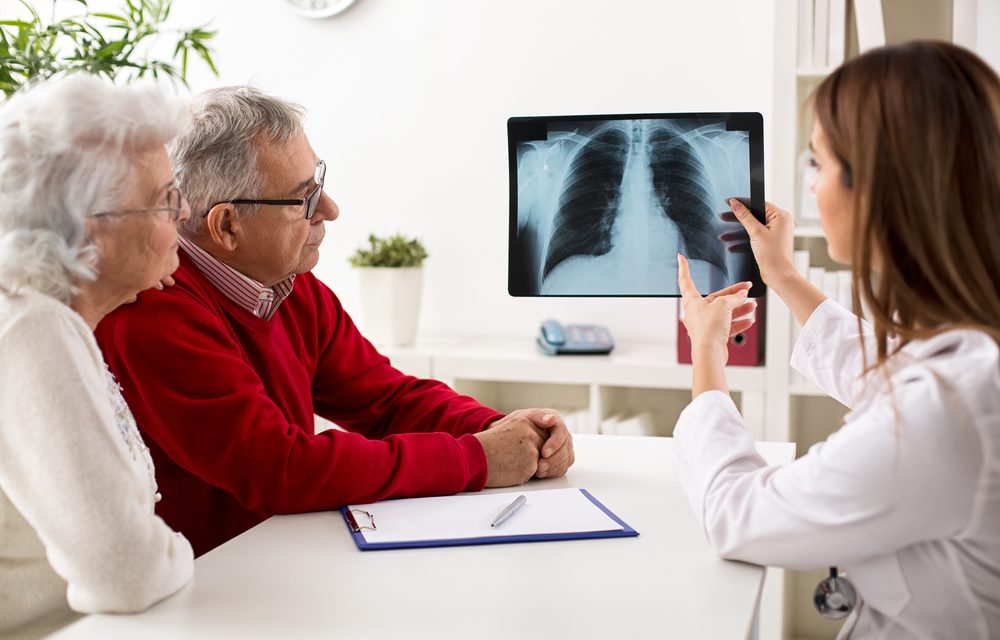 Research studies are being conducted on how PEMF therapy may improve lower respiratory disease.

Lower respiratory disease is one of the deadliest diseases in the United States.

These diseases come in many forms including pneumonia, COPD, sarcoidosis, and many others.

Doctors say that the key to healing these respiratory conditions is reducing inflammation.

Inflammation is a major catalyst to disease in the human body.

This includes the respiratory system as well.

If inflammation can be reduced, could these respiratory diseases be healed?

Lower respiratory disease may not sound serious, but if you look at all of the diseases that are included above, it could change your opinion.

The most common respiratory disease out of the list is COPD.

Some studies indicate that PEMFs could work as a vasodilator to open up the bronchial tubes as well as the lungs to aid in easier breathing.

This alone is helpful for those who suffer from COPD.

Who is a candidate for using PEMF therapy?

Those who smoke are most likely to present symptoms of COPD early in life.

This refers to those who smoke cigarettes as well as cigars, and pipes.

This condition can be dangerous when it is not addressed in the early stages, and as an individual ages, more health problems ensue.

One of the main benefits of PEMFs is that they aid in reducing inflammation.

Inflammation from lung irritants can make it difficult to breathe.

Additionally, as inflammation in the lining of the lungs gets worse, chest pain may be present.

Let’s take a look at how PEMFs can work to reduce the inflammation in the lining of the lungs.

This is a key component of learning how PEMFs heal lower respiratory disease.

Inflammation is at the root of disease.

It all starts in the cells. Cells become damaged when they cannot function properly. This is due to an inflammatory process.

Research has shown that cells respond to the gentle pulses that are emitted during a session using PEMF therapy.

This is because the cells and organs have their own unique bioelectromagnetic signature.

When inflammation occurs for an extended period of time the cells that are present at the site of the inflammation change.

This becomes more dangerous for your health.

When the lining of the lungs are inflamed and they are left untreated, the worry of mesothelioma (lung cancer), can be a concern.

The sooner inflammation can be addressed the better.

This is why PEMF from early onset of any of the respiratory condition is so important.

Whether it’s pneumonia, sarcoidosis, pneumonitis (typically caused by chemicals), asthma, or COPD, the use of PEMFs is critical.

This complementary therapy should be used in conjunction with your doctor’s  current treatment plan and is not intended to replace it.

The use of other natural therapies like salt pipes may also be recommended.

Using salt pipes in conjunction with PEMF therapy may create a powerful combination to improve the ease of breathing and reduce the inflammation.

Are you willing to try something new?

If you would like to learn more about how PEMF therapy can be used to aid in the reduction of your symptoms of lower respiratory disease, as well as the use of salt pipes, please visit www.pemfsupply.com to learn more. 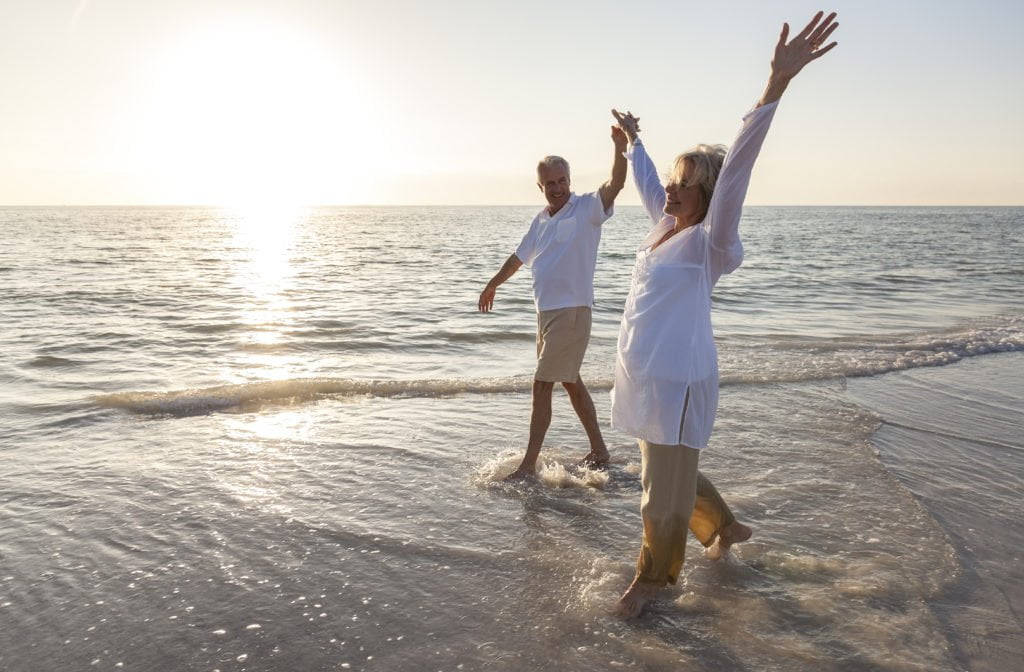 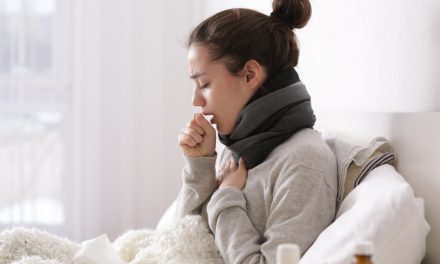 How You Can Use PEMF Therapy to Beat Bronchitis