What Patients with Multiple Sclerosis Need to Know About PEMF Therapy

Multiple Sclerosis is not a new disease, but there is a new drug on the market that may play a vital role in getting more patients to consider using PEMF therapy.

The reason for this is the cost of this new drug on the market, Ocrevus was approved by the FDA for MS after it proved to be effective in clinical trials.

While this drug has been referred to as “hopeful” for MS patients, the question is whether or not ANY drug can improve a patient’s mobility.

There are several types of MS, but Ocrevus was specifically developed for patients that have been diagnosed with Primary Progressive Multiple Sclerosis.

This particular drug is not administered orally, but it is given by infusion.

This means that a patient can ONLY receive this drug intravenously, making it expensive and out of reach for many patients according to their insurance provider.

While confusion and frustration mount for both the patient and the doctor, patients that have this relapsing form of MS can expect to see a reduction in flares according to the company that produced the drug.

Is there a long-term benefit to using Ocrevus, or is this a warning sign for patients that they need to give PEMF a fair trial?

Today, this article will be dedicated to sharing some basic information about Ocrevus and how it works, as well as how PEMF therapy works for the MS patient and how they can receive long-term benefits from using this therapy.

How Ocrevus Works vs. How PEMF Therapy Works for MS Patients

The very first thing that we know about Ocrevus is that it is for PPMS, and that is administered ONLY one way-intravenously.

There are more than 2 million people that are diagnosed with PPMS in the United States, and this drug is considered a medical breakthrough by Roche Pharmaceuticals.

While the symptoms vary from patient to patient, the response to treatments do as well.

The treatments can vary from those that are oral to injectable, and additionally, these companies are hoping that they can find one that will help a majority of patients.

Currently, there are many MS patients that have not been able to to find relief from either, and this is where the promotion of a “medical breakthrough” has been touted by Roche Pharmaceuticals for Ocrevus.

The goal for the medical community is to slow down the progression of the disease so that patients can continue to live what doctors call “a somewhat normal life”.

Ocrevus is said to target those cells, B cells, that specifically target the myelin sheath to damage it.

These calls are directly related to the immune system in that they originate in the bone marrow.

The classification of these cells is the CD20, rather they are believed to be the contributor to the damage or the sheath of the myelin and axonal damage.

This is the type of damage that affects the myelin sheath, the key symptom of Multiple Sclerosis.

B cells do the following:

T cells are white blood cells, and these cells are what becomes elevated when infection is present in the body.

Targeting the B cells could mean that the treatment is safer because it is targeted.

Drugs are always being developed, but it isn’t every day that the maker of a drug exhibits this type of hope for the new drug.

Now that you know how Ocrevus is designed to work, how does PEMF therapy work to help MS patients?

Regardless of what has been announced by Ocrevus,  PEMFs have numerous benefits that affect the whole body.

Ocrevus was developed to target the B cells, or rather those cells which play a vital role in protecting the myelin sheath.

How is PEMF therapy different?

Research was performed in 1998 showing that rapid improvement was sustained in patients with chronic or secondary progressive MS.

While there were recurrent episodes of yawning and stretching, this didn’t necessarily mean that the patient’s energy level was low, although it was not uncommon among the younger female patients that were a part of the study.

The PEMF’s affect many things, including the adrenocorticotropic hormone (ACTH).

This can induce a similar feeling that one experiences upon rising from a good night’s sleep, and a key piece of information here is that it has been used to treat MS.

ACTH promotes what is known as an immunomodulatory effect, meaning it stimulates antibodies that would prevent the damage to the myelin sheath.

This interesting fact about how PEMF’s affect the body are in addition to the fact that it reduces inflammation response as well as that it oxygenates the body.

There is no doubt that MS is a complex disease, and it is one for which there is no cure.

There are many therapies that have been developed and research continues, but these therapies only slow down the process by which it progresses.

PEMF’s do the same thing when administered on a consistent basis.

This therapy is not a cure for MS, nor does this article promote this position.

The stance on this therapy is that it can offer the same or similar effects of conventional medicines without negative side effects.

Additionally, many patients that use “PEMF therapy” experience increased range of motion, greater mobility, and improved energy level during the day and better sleep at night.

These are all positives and they are an enhancement to the real work behind this therapy.

If you or someone you love would like to learn more about how PEMF therapy can aid the body in the healing process as well as how it can impact the nervous system positively and improve the lives of MS patients that have not gotten results otherwise, please visit www.pemsupply.com today. 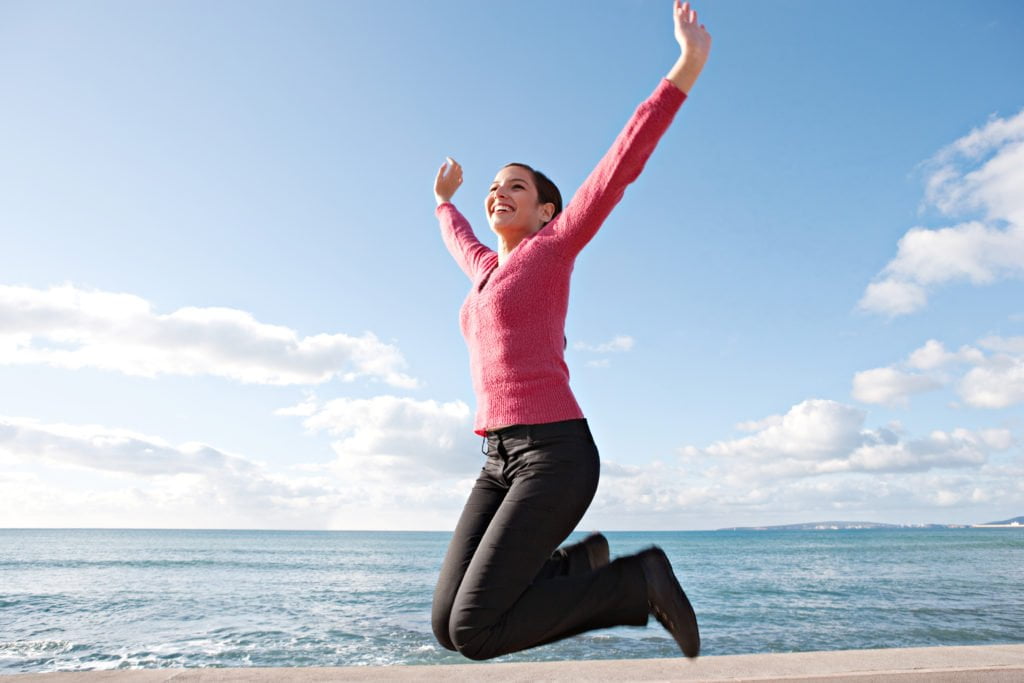 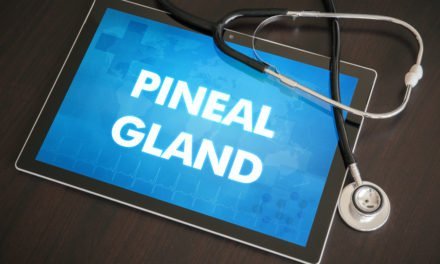 Why PEMF Therapy is Vital for the Pineal Gland